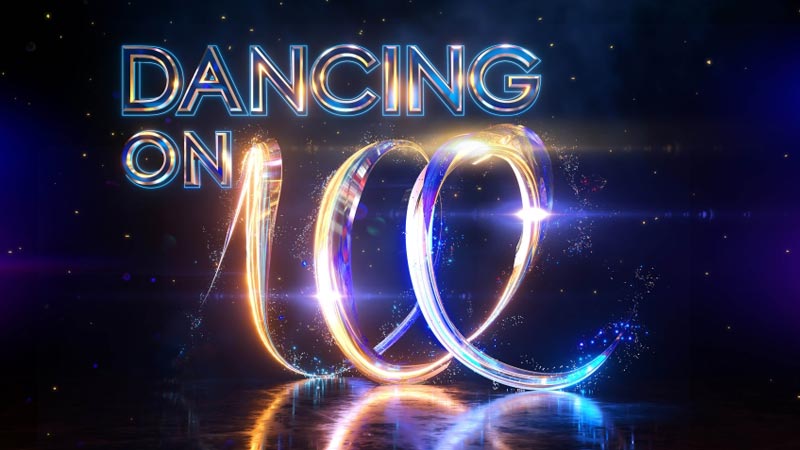 ITV has announced Estée Lauder as Dancing on Ice's first ever Beauty Partner for the 2022 series.

Through the run of the series, the beauty brand's partnership with the well-loved ITV Entertainment format, planned and brokered by Estée Lauder's media agency, MG OMD, will feature a number of touchpoints:

Dancing On Ice has returned to ITV with the all new class of 2022, in which twelve celebrities skate live each week with their professional partners as they try to impress both the panel and viewers who ultimately decide who wins the show. All the drama, the shaky first steps as the blades first hit the ice, glitter, glamour, spectacular lifts and immense achievements – it truly is the greatest show on ice!

Nicola Casey, Marketing Director at Estée Lauder, said: "2022 is set to be another stand-out year for Dancing On Ice, with hugely popular, relatable talent from all age-groups taking to the ice. This partnership allows Estée Lauder to reach new audiences in an authentic and relatable way. The show brings sparkle, excitement and entertainment in the New Year, and we're so excited to be the first beauty partner ever to collaborate with ITV via this 360 partnership."

Jordan Golding, Client Account Director at MG OMD, said: "We're incredibly excited to have built such an integrated and collaborative partnership between the Estée Lauder brand and Dancing On Ice."

Mark Trinder, Director of Commercial Sales and Partnerships, ITV, said: "This fantastic new deal brings together one of our best-loved Entertainment brands in Dancing On Ice with an established household name in the world of beauty, allowing us to collaborate with them on this campaign which speaks to a new audience and showcases their offer to customers."